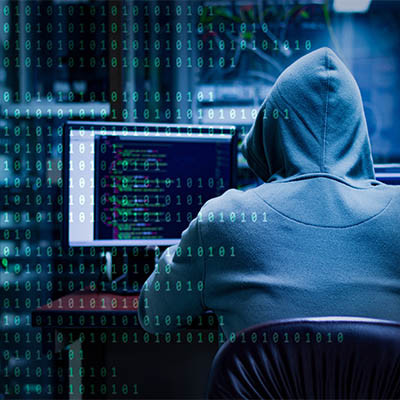 You’ve probably heard by now, a Russia-based hacking collective by the name of DarkSide targeted Colonial Pipeline, a company that supplies nearly 45 percent of the fuel used along the Eastern Seaboard of the United States, with a ransomware attack. Not only does this hack have an effect on fuel prices and availability, it highlights just how vulnerable much of the nation’s energy infrastructure is. Let’s discuss the details of the hack and the raging discussion about cybersecurity that’s happening as a result.

The Facts Surrounding the Hack

On Friday, May 7, 2020, Colonial Pipeline had to shut down operations after a ransomware attack threatened to spread into critical systems that control the flow of fuel. Almost immediately gas prices started to jump in the region, averaging around six cents per gallon this week. The pipeline, which runs from Texas to New York, transports an estimated 2.5 million barrels of fuel per day. The shutdown has caused some fuel shortages and caused panic buying in some southern U.S. states. Administrators said that the ransomware that caused the precautionary shutdown did not get into core system controls but also mentions that it will take days for the supply chain to get back up and running as usual again.

The hacker group DarkSide is a relatively new player, but it has set its sights high. The group claims to be an apolitical hacking group that is only out to make money.  In fact, they put out the following statement after the FBI started a full-scale investigation of the group:

“Our goal is to make money, and not creating problems for society. From today we introduce moderation and check each company that our partners want to encrypt to avoid social consequences in the future.”

DarkSide seems to be a professionally-run organization that deals in ransomware. They follow what is called the Ransomware-as-a-Service model, where hackers develop and sell their ransomware to parties looking to conduct operations like the one that stymied Colonial Pipeline. They also are known for their “double extortion” methodology, where they threaten to take the data they encrypt public if their demands aren’t met. Their ransom demands are paid through cryptocurrency and have only been in the six-to-seven figure range.

What’s interesting is that the group seems to have its own code of ethics, stating that they will never attack hospitals, schools, non-profits, or government agencies. Either way, their current attempt at extortion has made a mess for millions of Americans.

Even before the world completely changed, cybersecurity analysts were recommending that more had to be done to protect aging utility systems around the world. Back in 2015, hackers took down a power grid in Ukraine and left 250,000 people without electricity, and it caused some movement to improve system security, but nowhere near as much as is required. Now, with the push to use renewable energy and more efficient systems of deployment, more technology has been added to these systems than at any time in history. These smart systems, coupled with a resounding lack of security, means that the next cybersecurity catastrophe is just around the corner.

The pandemic didn’t help matters. Systems that are being updated are increasingly being connected to public and private networks for remote access. All it takes is one vulnerability and hackers can exploit and take control of systems that affect the lives of millions of Americans. Hackers causing a gas shortage is scary, but hackers taking down power grids or other systems that the public depends on to live could be looked at as an act of war.

The scariest part is it seems as though no system is immune to these problems. According to CISA, the Colonial Pipeline hack is the fourth major cyberattack of the past year. You have the Solar Winds breach that allowed Russian Intelligence to infiltrate thousands of corporate and government servers; an attack where Chinese nationals rented servers inside the U.S. to invade a still unnumbered amount of Microsoft Exchange servers; and a still-unknown hacker that hijacked a tool called Codecov to deploy spyware on thousands of systems.

Microsoft is widely renowned as being at the forefront of cybersecurity and Solar Winds is itself a cybersecurity company. This tells you a little bit about where we are about protecting essential systems. It’s not a good situation.

While you can’t always worry about cybersecurity everywhere you are, you have to prioritize it for your business. If you want to talk to one of our security experts about your cybersecurity, give TS3 Technologies a call today at (205) 208-0340.

More posts from author
Wednesday, June 16, 2021 A Basic Understanding of Informatics
Monday, June 14, 2021 Hackers Use the Pandemic to Send Out Phishing Threats
Friday, June 11, 2021 A Major Update to Windows 10 Is On the Horizon 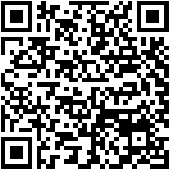